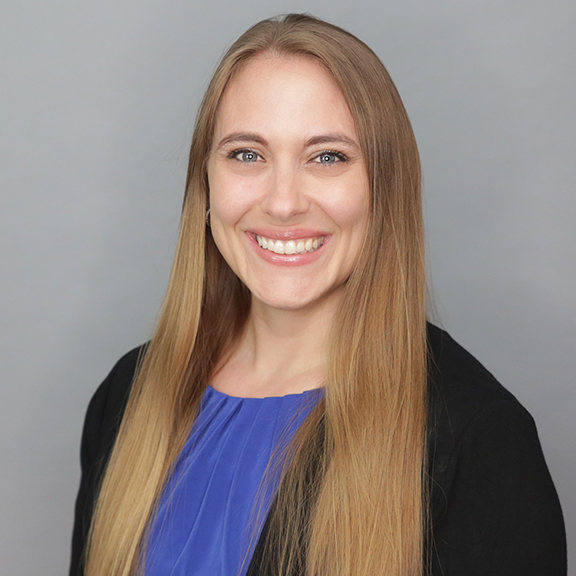 A native of Sparta, Ohio, Whitney Short graduated from the University of Nevada, Las Vegas in 2009 with a bachelor’s degree in Communication Studies and a minor in Spanish for the Professions. After working in medical device sales and compliance for three years, she decided to attend law school at the William S. Boyd School of Law, from which she graduated in 2015.

During law school, Short was Managing Editor of the Nevada Law Journal and a mediator for the Strasser Mediation Clinic, one of the top clinical law programs in the nation. She also served as an extern for Elizabeth Gonzalez (Ret.) in the Eighth Judicial District Court.

Short didn’t set out to follow in her family’s footsteps, but she joins in the profession her father, who went to law school at age 54, and her sister, who is a city attorney in Michigan. Short said she enjoys preemptive law, preventing people from going to court instead of defending them once they get there. In her spare time she enjoys volunteering with nonprofits and international travel. 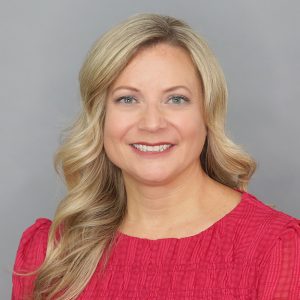 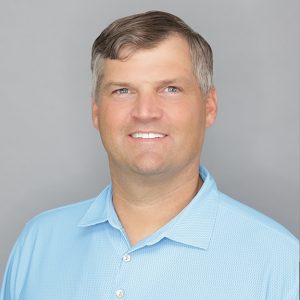